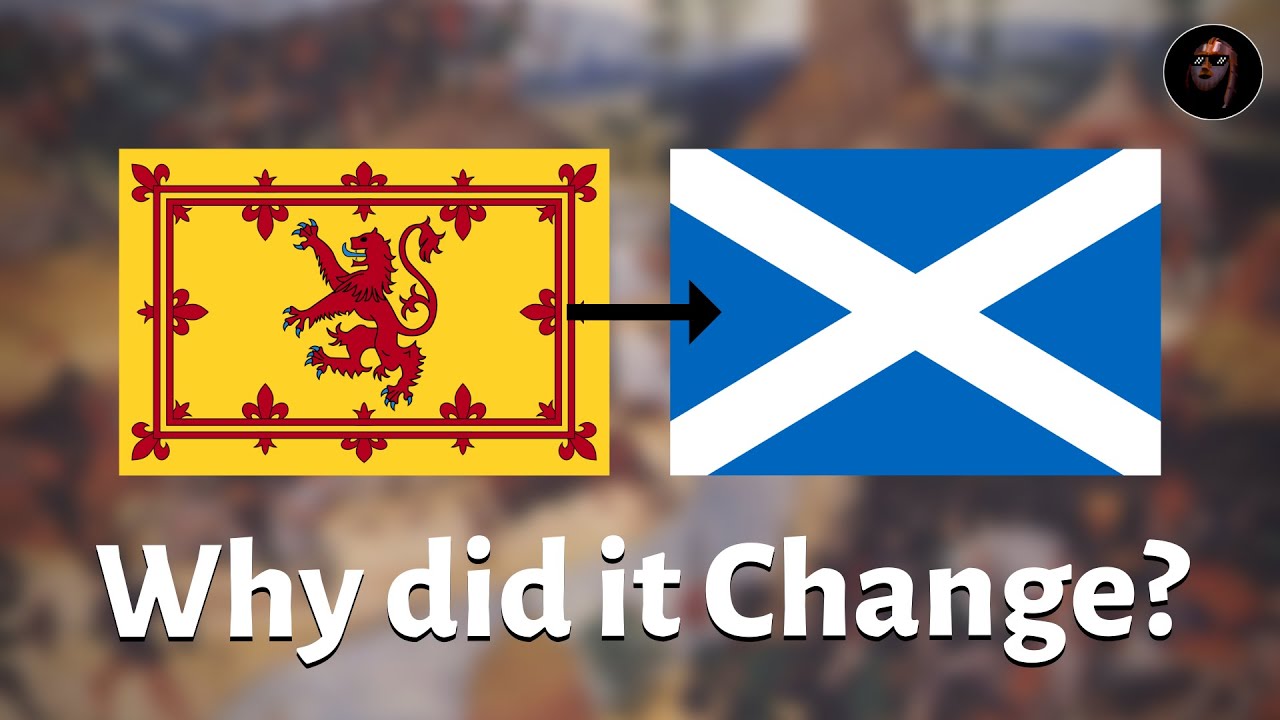 Seeing as I looked at the Medieval English flag last week, I thought I’d take a look at the flags being used to the north in Scotland, the famous blue and white saltire and the Rampant Lion Royal Banner used by the kings and queens of Scotland for centuries.

Why Did the English Flag Change:

How Historically Accurate is Outlander?

Why Did the French Flag Change:

What Language did Robert the Bruce Speak?

Norn: The Viking Language of Scotland:

Who were the Picts and Where did they come from?

The Haughs of Cromdale is Fake News:

How Did the Jacobites Inspire the British National Anthem?

Who was the Great Montrose?

Who was David Leslie?

Indulge in some Instagram..?(the alliteration needs to stop):

Send me an email if you’d be interested in doing a collaboration! historywithhilbert@gmail.com

38 Comments to “What Happened to the Old Scottish Flag?” 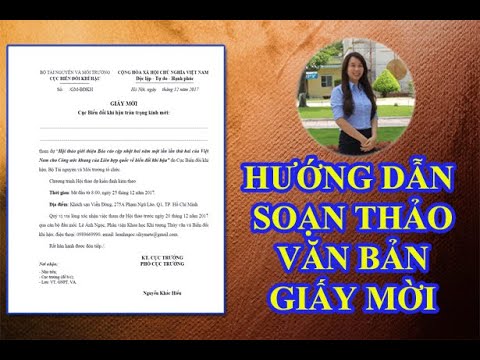